The Oceania SSB DX Contest is over for another year, and AREG again participated in the Multi-Multi category. The team set the bar very high for themselves this year with a new site and new antennas and equipment to try out. It has taken 4 months of construction work (since the Australian Contesting Technical College event held in May) but the results were worth it, with the club improving over our previous all time best scores. Hats off to the many members of AREG who contributed to this effort.

(Video by Gary VK5FGRY of activity inside the main station hut)

It was all made possible by Steve VK5SFA who negotiated access to the new site on behalf of the club at a dis-used microwave site ~70km north of Adelaide. Ordinarily we would have operated from Para Wirra conservation park but it wasnt available this year. Having seen what this site can do on HF now with noise and take off angles I suspect we have found a new home for AREG Club contesting

Theo VK5MTM has made the following summary video of what we ran at the station which gives a very good idea of what was going on (and the conditions we faced with the wind on site).

Band by band we had the following

Both antennas were switchable via a remote WiFi link and were down range 250m to provide some isolation to the rest of the stations. Mark VK5QI provided the WiFi switching control while Andrew achieved a fantastic feat of engineering standing up a 6m mast with another 14m mast on top of it to support the 40m antenna.

Darin coordinated the construction of this station and allowed others to do much of the operating. We had some spectacular openings on 20m particularly short path in the evening hours to Europe with this setup with S9++ reports being received from Switzerland.

This was by far the most complicated of all of the stations, and the most fun as you can see in the following video showing the “Dueling CQ” call pattern to have one operator run both 15 and 10m simultaneously.

Everyone wanted a turn at running what can best be described as “The Beast”. You certainly had to have your wits about you when operating it. The addition of antenna control where combinations of beam, vertical or both in parallel on both 15m & 10m also added additional spice.

Once you got the hang of it however, it was a lot of fun and helped keep VK5ARG visible and active on both 15m & 10m. A more detailed description of the setup will be on Matt VK5ZM’s personal blog soon.

On top of all of the radio activities was the logistics of supporting the nearly 20 person team on top of a very exposed hilltop for 4 days.

The first setup day was Friday before the contest. On site we battled 20-30 knot winds all day over very rocky terrain. To offset the hardships, Scott VK5TST volunteered to lead the camp logistics, and in conjunction with Sharon VK5FSAW (offsite) undertook the catering and most importantly the coffee supply role (the team consumed over 1.5kg of coffee beans over the weekend). Portable toilets, tents, cooking facilities and most importantly on Sunday a TV viewing area to watch the Bathurst 1000 motor race (an iconic race on the Australian motorsport calendar) were all part of Scott’s domain. No one went hungry and everyone was very happy with the facilities!

It was great to see some members also come up for the afternoon on Sunday to see what we were all up to. We hope to coax Olga VK5FOLG and Ben VK5BB to do more operating next year!

Everyone who took part had a fantastic time. I will attempt here to name everyone who contributed and apologies if I missed someone out:

Finally thanks to everyone who worked us and made the effort constructing the station worthwhile! 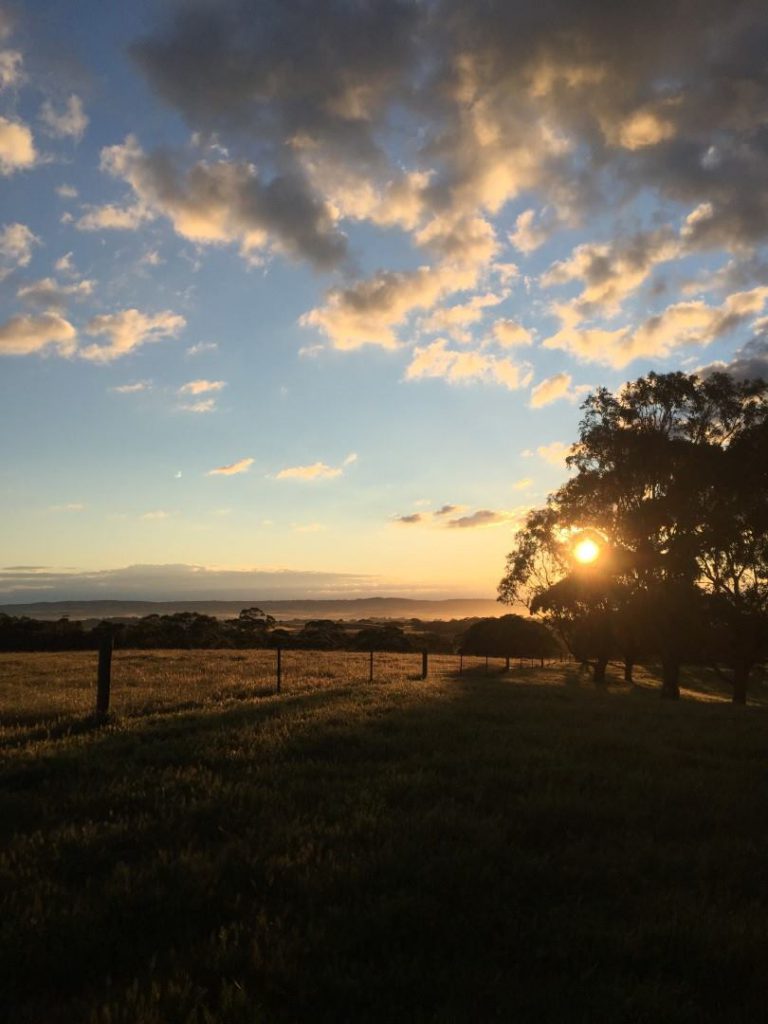