A number of our members are also active with blogs on the Internet. Why not check them out to see what types of things you can find out about when you visit the club meetings and meet with the many interesting people who have chosen to also become members of AREG! 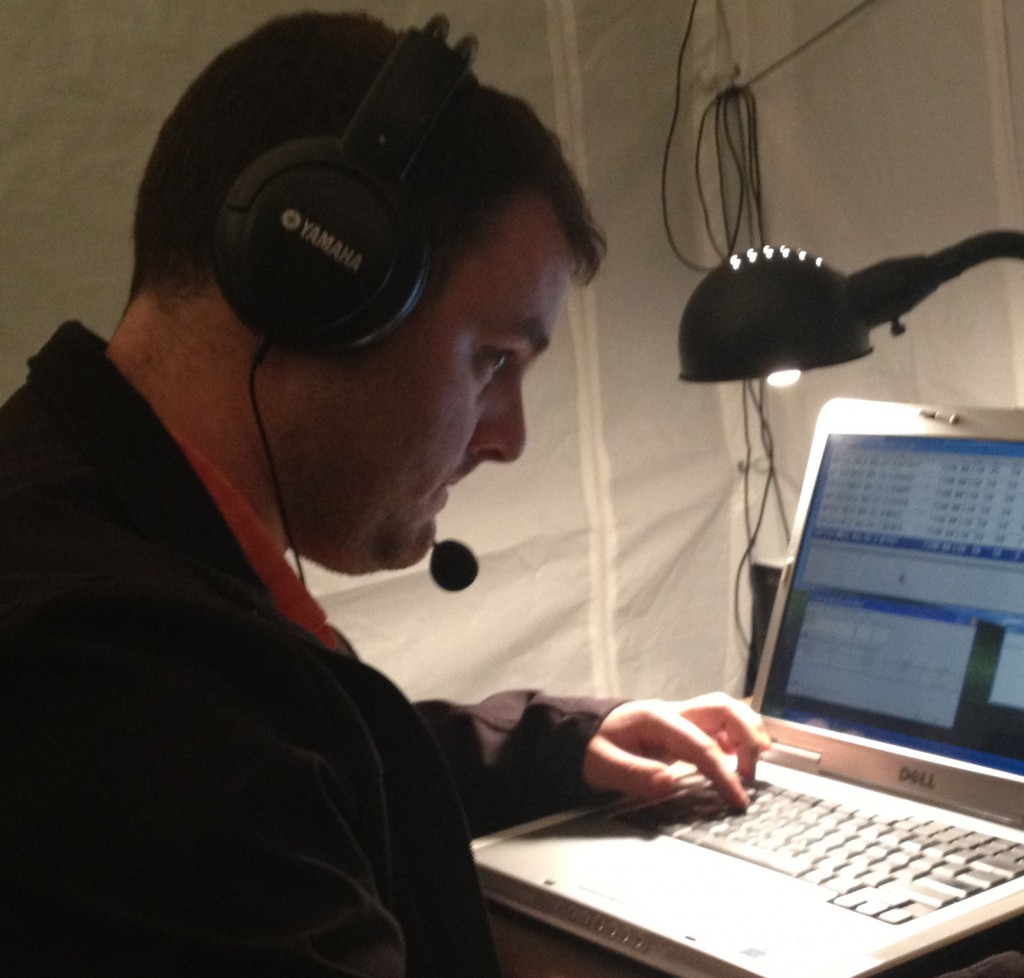 I was first licensed in 2006 as VK5FAAH, but had been interested in radio/ electronics from an early age. I upgraded to my current call in 2008, which gave me full privileges on the bands.

Chris Platt was first licensed as VK3NCP in 1983, and then as VK3KCP in 1994. He moved to South Australia in 1988, and is a member of the Adelaide Radio Experimenters Group. He is also a WIA Assessor.

I’m David Rowe, an electronic engineer living in Adelaide, South Australia. My mission is to improve the world – just a little bit. I do this through developing innovative hardware and software for telephony. This hardware and software can help many people, for example through improved, low cost radio communication for poor people in remote areas of the world. So rather than making money from his technology, I give it away.

I got my ham ticket when I was 17 years old in 1987. My first ham radio was a IC02A. Today I love to restore old radios and build antennas.  I still find building a radio from ground up very exciting.

Bob, VK5FO, First licensed in 1993 as VK6THB, and has been VK5THB since 2000, and added VK5FO in 2012.  VK5THB is primarly used for VHF/APRS and VK5FO is the primary HF callsign used. Many Interests including HF Portable Low power operations, APRS/Tracking – which is combined with other interests such as Kayaking.  Bob enjoys building kits and experimenting with Antennas.

Grant was first licensed in September 1986 as VK5ZWI whilst in year 10 at High School. My first love was Amateur Television. I then got involved in various digital modes including packet radio, RTTY as well as contesting and general VHF/UHF operation, with a particular love of radio direction finding. I upgraded my callsign to VK5GR in 2010 and today still operate a packet radio BBS in Adelaide.

Matthew was first licensed in May 1995 as VK5ZMC.   He is another Ham who was bitten by the Fox Hunting Bug and has  participated in numerous National DF championships. He has been involved in high altitude ballooning experiments since 2010.  His goal is to fill his Toyota Hilux so full of DF gear that he has to buy a Landcruiser…. and to fill his shack with a complete Elecraft K-Line..  Approximately half way there in both cases.