Predicted Balloon Flight Track as at 7am 20th April

scheduled for Saturday morning from Overland Corner in the Riverland district of South Australia. This flight is one of the events that is planned as part of the BRL Weekend for the Riverland Radio Club.

Renmark. This launch is being conducted in conjunction with the Riverland Radio Club’s BRL Weekend event at the Overland Corner Hotel.

Amateurs from across SA, VIC and NSW are invited to take part in one of the many amateur Radio facets of this flight, from receiving and relaying the telemetry, making contacts through the new balloon repeater and monitoring either direct or via the Internet the Wenet HD imagery payload.

This is the first test flight of a new experimental cross band voice repeater that has been built with weight in mind to fly under our balloons.The balloon repeater should be heard on:

Please note that this repeater is experimental, and may have performance issues during the flight.

Receiving the balloon at 400km range in a handheld environment should be achievable, but to hear the repeater at the maximum range of 800km you should expect to need a 10dB gain Yagi for a 0.4uV capable receiver and 2dB feeder loss

This setup is much the same as the LEO satellites but without the high speed Doppler shift.

PLEASE MAKE SURE YOU CAN HEAR IT BEFORE YOU TRANSMIT!

Additionally, the receiver used in the repeater (a Dorji DRA818) appears to have quite sharp receive filters, which results in the repeater dropping out if the input signal is over-deviated (>4.8 kHz dev). Please talk using a regular speaking voice when using the repeater to avoid issues. 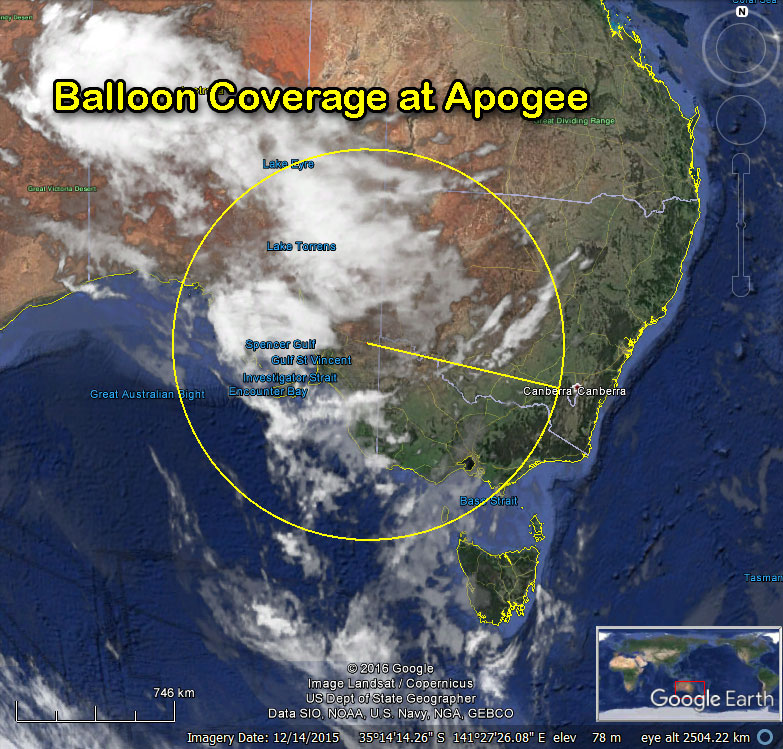 Special Event Callsign via the Balloon

As part of the WIA AGM & Convention weekend promotion, we also hope to activate VK5WOW, the special event callsign for that event, via the Balloon Repeater! 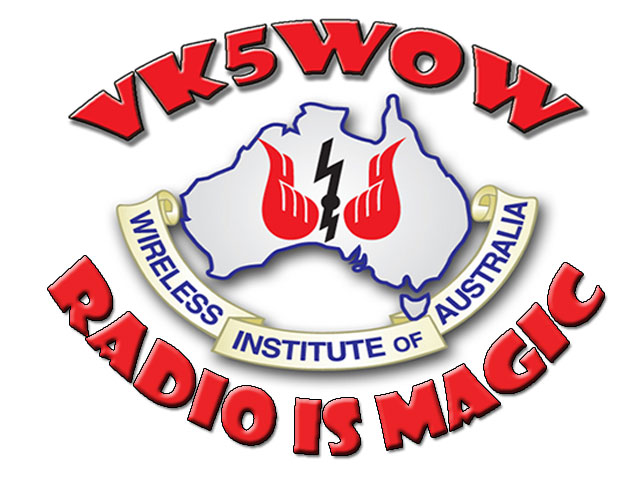 Contacts with the special event callsign via the balloon will qualify towards the Convention Award. The flight payloads will be one of the topics presented at the convention by Mark VK5QI, so make a contact through the balloon and then come on down to Hahndorf between May 19-21st to hear about how Project Horus flys and how you too can get involved in this fascinating aspect of the hobby!

Other payloads being flown on this flight will include:

Images can be seen (here).

Tracking will again be available via www.habhub.org

If you would like to learn more about how to get involved in tracking the balloon, take a look at the following resources on the club website. 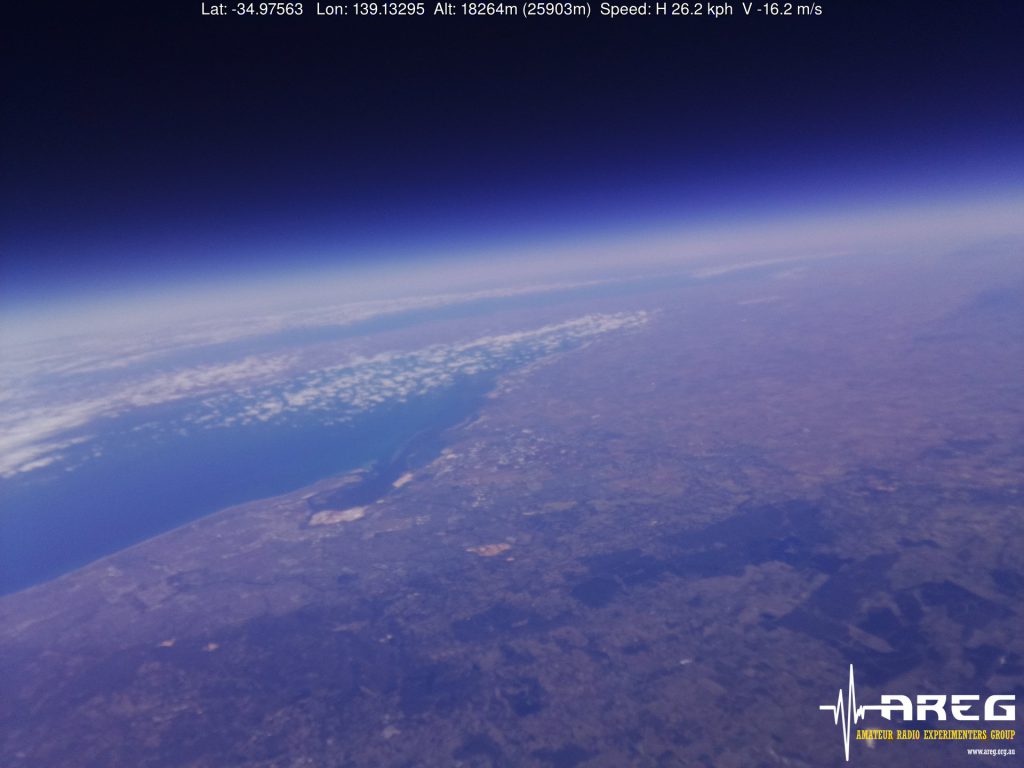 Caveats – The weather may beat us

There is a small wrinkle in the plans currently and that is the weather. There have been significant rainfalls across the region in the last few days which may have made many of the dirt roads we might need to use impassable. The team is monitoring the situation and will advise if we have to call it off due to access. It currently depends on where the landing zone ends up. Stay tuned, and understand we are trying to plan a way to ensure we do get into the air on Saturday! 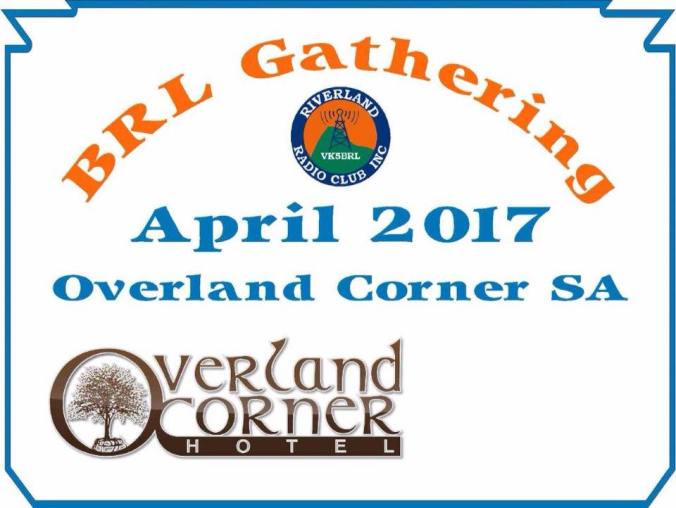