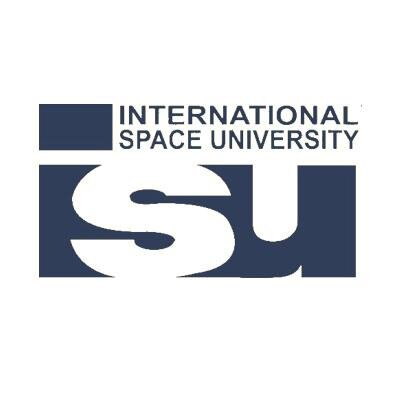 AREG is once again involved with the University of South Australia’s Southern Hemisphere Space Studies Program this year, which is run by UniSA on behalf of the International Space University. The launch, which was scrubbed last week due to the predicted landing zone is now planned for this coming Saturday 9th Feburary, with liftoff planned for ~11AM. The weather is looking much better!

The current predictions look as follows: 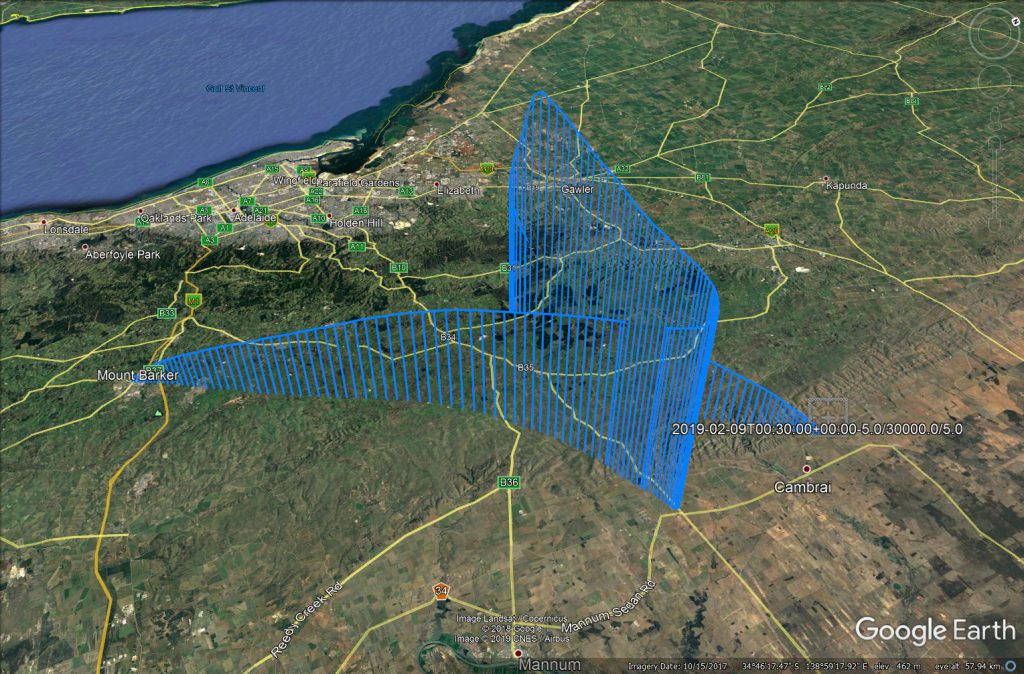 While some details are still to be worked out, it’s looking like the following payloads will be flying:

There is still a chance the second Wenet payload will be dropped from the launch due to weight restrictions, so if you don’t see any signal on 443.5 MHz, that’s what’s happened!

As always, amateurs from across the state are encouraged to take part, by collecting the telemetry data and relaying it to HabHub on the Internet. This data is used to help fill in any missing data the chase teams fail to capture, which they can use to help maximize their landing zone prediction accuracy. In that way, everyone taking part is adding to the success of the mission.

Tracking details will be provided closer to the launch. Keep watching the AREG website for details!