The next meeting of the Amateur Radio Experimenters Group will be held on Friday 15th of February. This month we have Andrew VK5CV as guest presenter who will introduce the world of the 630m band on 476kHz. Andrew has been an active experimenter on this band for some time in Adelaide and is a fountain of knowledge on how to put a signal on air on this band, even from a suburban block. 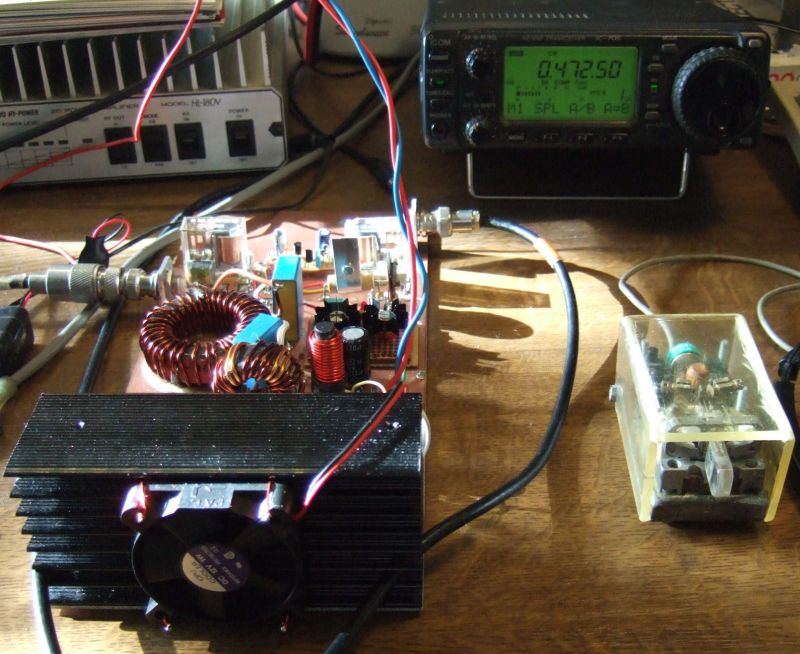 Example of an MF transmitter setup

The meeting will be held at the Fulham Community Centre, Phelps Court, Fulham. From this month, AREG meetings will be starting earlier and will have some format changes. The hall will now open at 7.15pm and the meeting will start at 7.45pm on the dot. The restructured and shortened business meeting will be first with the guest presenter starting by 8.15pm.

After the formal part of the meeting, refreshments will be available (tea, coffee and cake) and you will have the chance to discuss what you have heard with the presenters each month! We hope this new format is a positive development for those attending AREG meetings!

Visitors are most welcome!

The Amateur Radio Experimenters Group also wishes to advice that we have changed the dates for our March and April meetings.

Stay tuned for other special events that are also planned in the coming months! More information will be published on these as they are confirmed!