As previously advised, the Amateur Radio Experimenters Group will be activating the special event callsign VI5ANZAC to commemorate the 100th anniversary of the landing of the ANZAC force on the Gallipoli peninsula in Turkey during World War One. 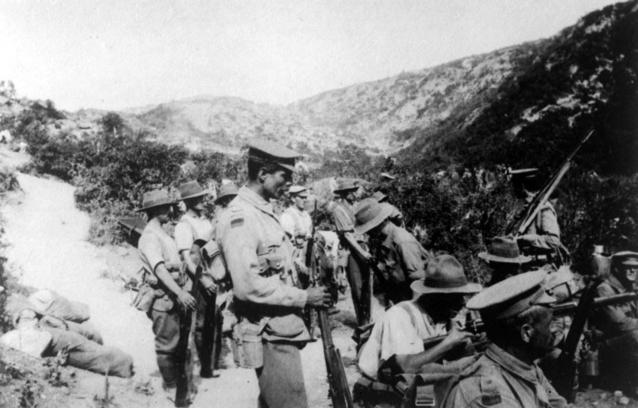 To work this special event callsign AREG will be active during the following times:

Members of AREG may also activate the callsign at other times during the club’s operating window. QSL will only be via CLUB Log, EQSL and LOTW –  No hard copy.

We look forward to working you all using this historic callsign!