Project Horus began in 2010 as the brain child of a group of radio Amateurs here in Adelaide. Now, 11 years later, one of the ideas that has been discussed many times within the group is finally going to be attempted. A flight is tentatively planned for Sunday March 7th that will carry aloft our first ever digital ATV transmitter. 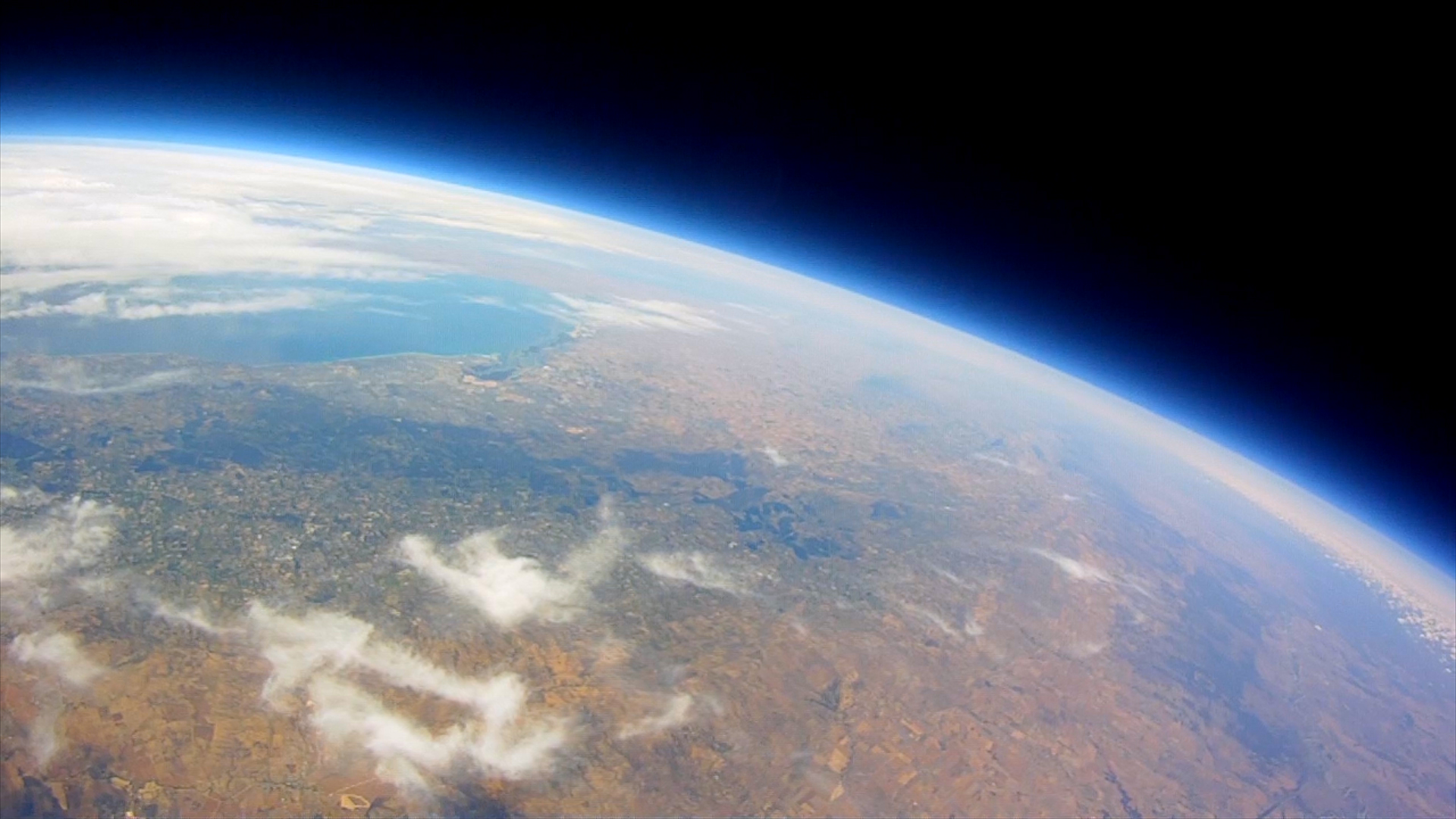 How can you get involved?

So that as many people as possible can participate or at least attempt to receive the ATV pictures, the next meeting of AREG on Friday February 19th will feature a presentation and Q&A session with Mark VK5QI. He will take you though everything you need to know about how to receive and decode the ATV signal.

What system are we using?

For the first launch, we are going to use the following transmitter settings:

This will produce fairly low quality video, but will give the best chance for the payload to be received. Once we understand what the achievable signal-to-noise ratio (SNR) is for a typical flight, the symbol rate (and image quality) can be increased on future launches.

The most ideal way to receive signals from this payload is with a dedicated DVB-S receiver like the Minitiouner Express ( https://www.datv-express.com/ ), however it’s also very possible to receive it with Software Defined Radio receiver setups, such as the ubiquitous RTLSDR devices. You will also need a 70cm antenna with some gain, and a low-noise pre-amplifier.

While some DVB-S set-top boxes may tune down to 445 MHz, the very low bit-rates that we will be transmitting from the payload will likely be incompatible with them.

There’s a huge range of SDRs available which are fit-for-purpose in this application, provided you put a low-noise-figure preamp in front of them – ideally one with band-pass filtering. Examples include: 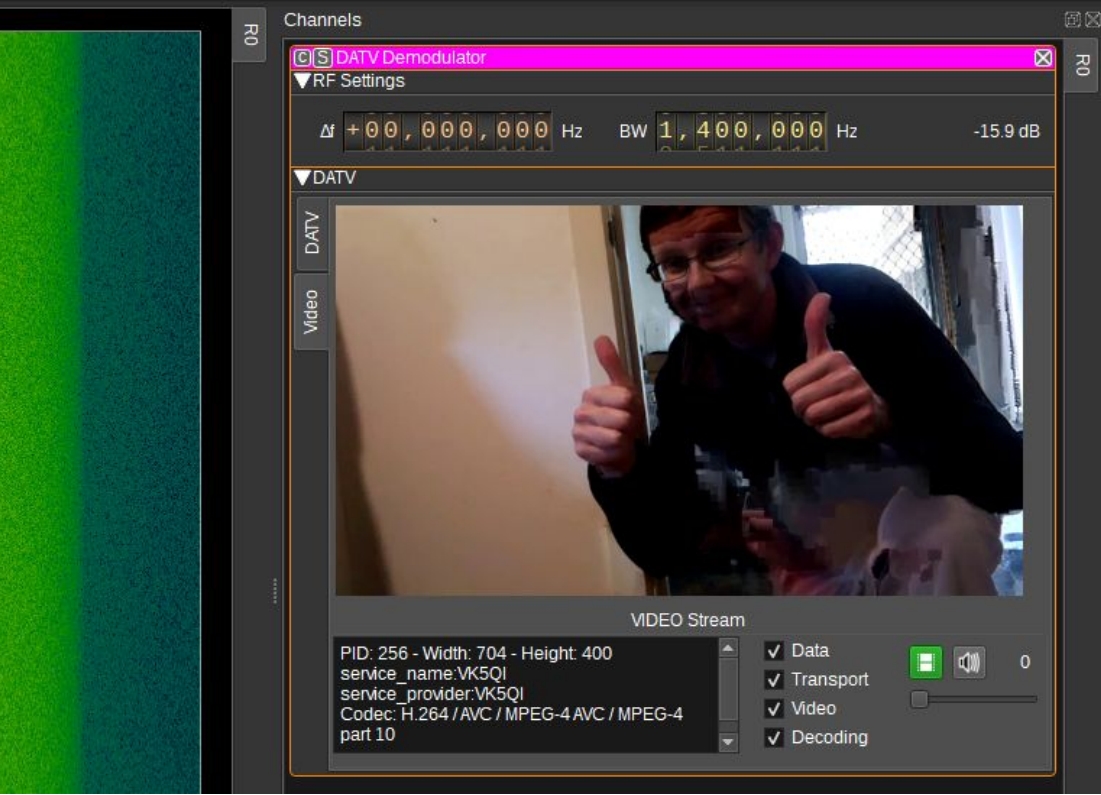 Mark testing the ATV receive across the bench

More detailed instructions and information will be posted to our website in coming days. Stay tuned!

The main meeting will be held at the clubrooms, 1 Phelps Court, Fulham at the Fulham Community Centre. Doors will open from 7.15pm (ACDT) with proceedings starting at 7.45pm (ACDT) (0915z). For those unable to attend in person, we will have online options available too!

The meeting on February 19th will also be live streamed on YouTube thanks again to Hayden VK7HH and his HamRadioDX Channel.

For members unable to attend in meeting hall in person, there will be a members only Zoom channel available as well.

Links to these will be posted closer to the date!