This weekend just gone marked the second FreeDV QSO party (the first was 3 years ago). The aim of the event was to encourage people to come and take a look at FreeDV, load up the software and give it a try. It had the added benefit of stimulating a lot of FreeDV activity on the bands as well which was great to see.

Reports have come in from 4 continents of local activity in those regions. So far, however,  there havent been any reports of any inter-continental contacts with VK5ARG or other VK stations. Conditions were certainly difficult but at least regional activty was spawned across the globe! The key thing is that there are now more stations active and capable of FreeDV. It will only be a matter of time before we start seeing regular inter-continental FreeDV QSOs taking place! 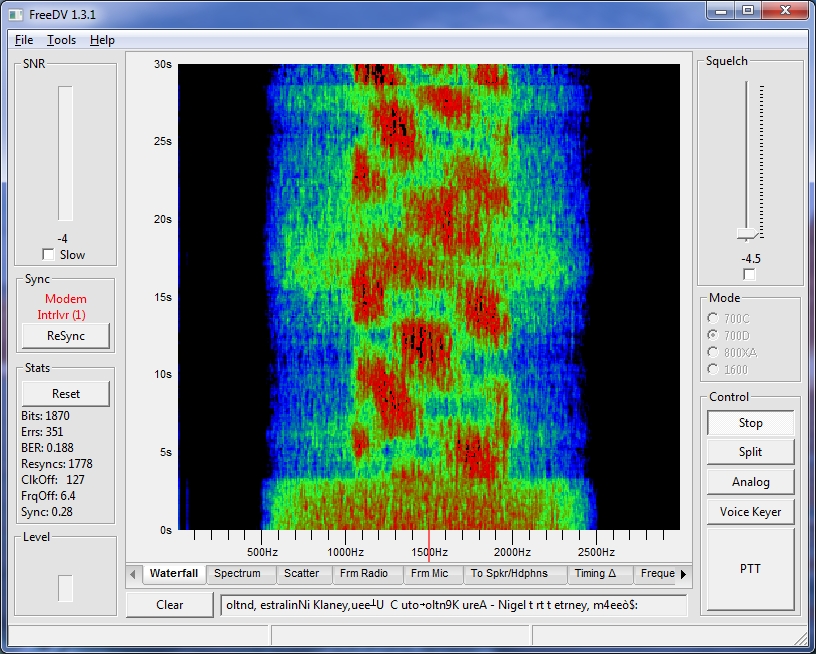 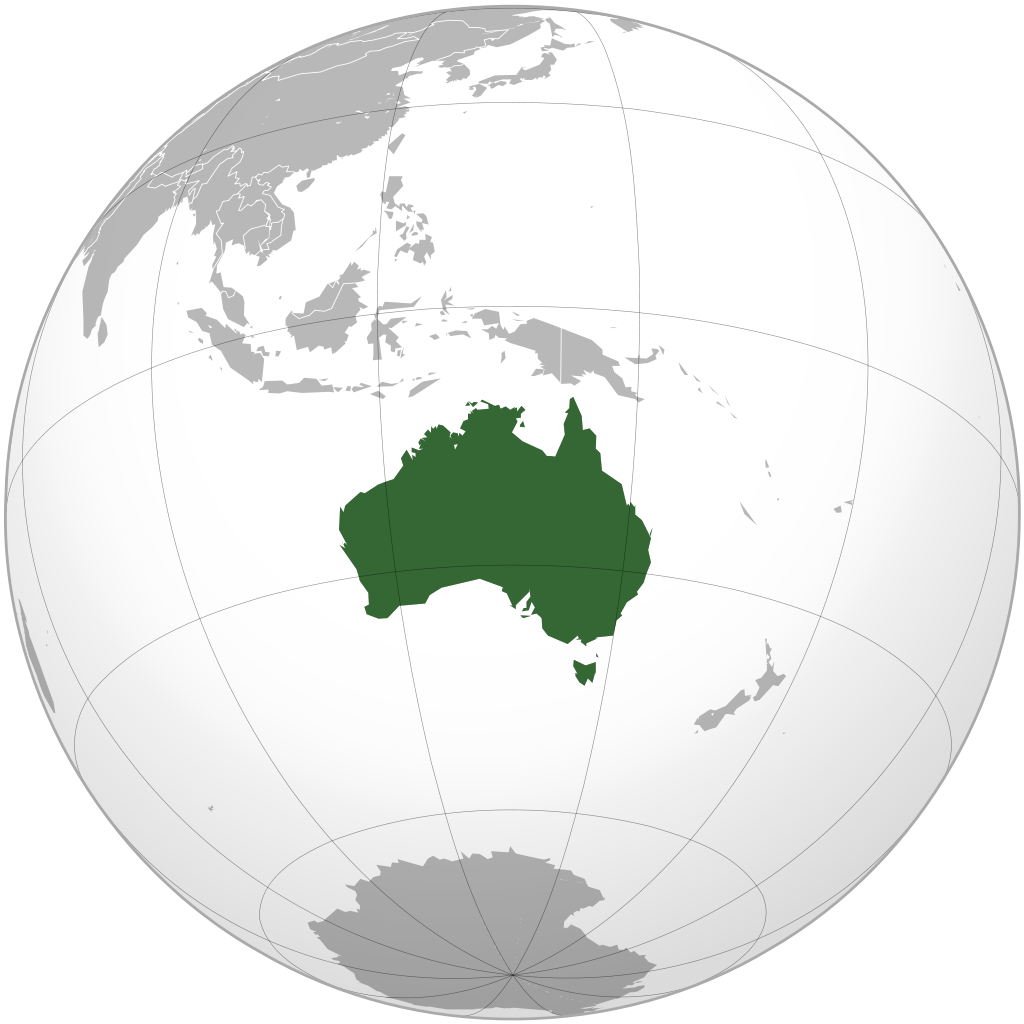 Australian activity was predominantly on the 40m band centered around 7177-7185kHz. At times on Saturday afternoon there were 5-6 stations on air simultaneously with lots of calls being swapped back and forth around the continent. Much of the activity used the FreeDV700D mode although at times FreeDV appeared more reliable. Selective fading was identified as a particular challenge during some of these QSOs (see above) even within 1kHz of bandwidth.

From the VK5ARG logs it was noted that probably 1 in 2 stations contact was made with were trying FreeDV for the very first time. That alone made the event a roaring success in our eyes.

QSO Party report from the UK/Europe. 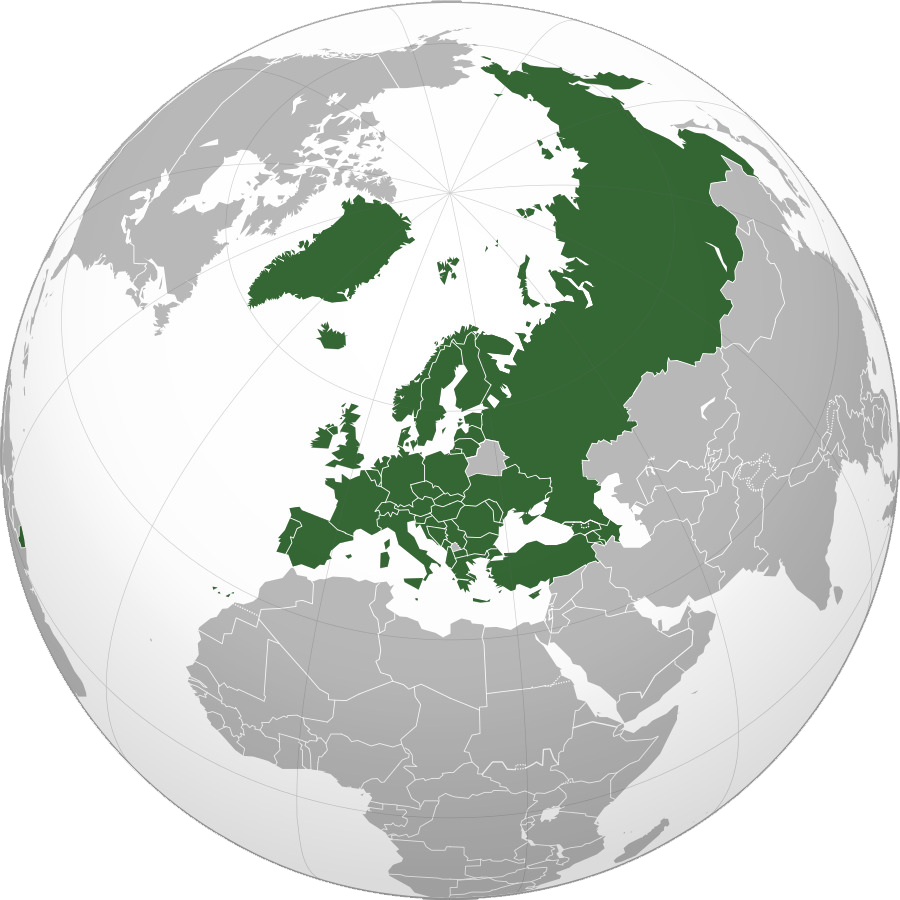 Mike G4ABP reported that European propagation has been poor in recent days, as was the case on the day of the QSO party. Consequently, he was not expecting to hear anyone from outside Europe.

Participation from Europe was not great, with about 10 European stations appearing on FreeDV QSO Finder, only one of which I knew previously. Mike monitored QSO Finder for about 16 hours, and had never seen it so busy, (particularly with US stations). Attempts were made via QSO finder to set up European QSO’s, but stations were out of range due to poor propagation. 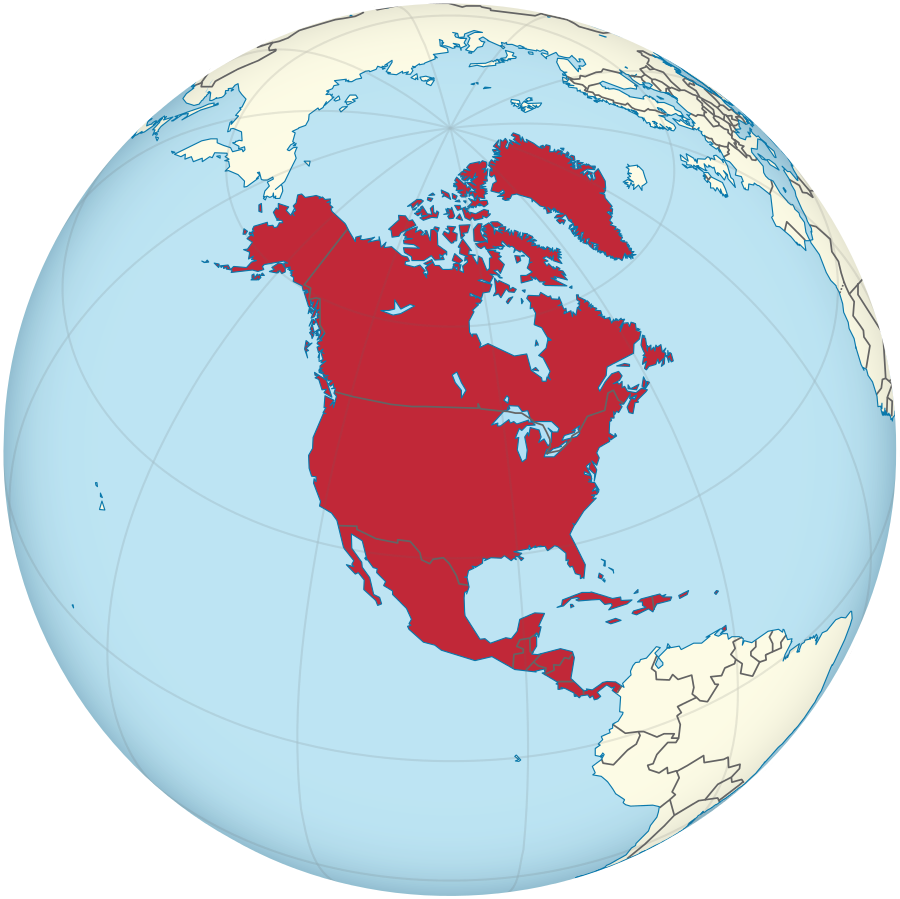 Walter K5WH reports that with all the publicity of the event coming up there has been a great explosion of stations giving it a try, and we have worked with several dozens of stations helping them configure and test out their stations prior to the event.

“The FreeDV QSO finder has been really active with a great deal of interest in trying out the mode. There were a great deal of stations that were busy on the normal US frequency of 14.236 making contacts all day, even if they were not in the contest itself. So from my prospective, even though we did not have much success in the US with the contest, all of the enhanced activity on FreeDV leading up to the contest has really created some great attention and hopefully a lot of new stations to help us keep this mode very active. For that reason alone I would have to say this was an outstanding success for its 1st event.” 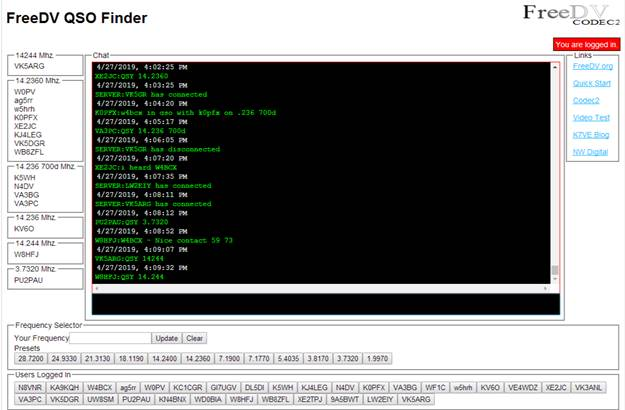 Mel K0PFX reported “Yes, the FreeDV QSO party created a lot of interest here in the US as reflected in the number of stations found on the QSO Finder throughout the time period.  I did work a few stations who were not on the Finder indicating there were more around and I am sure, many were just “listening” to see what they could decode.  W4BCX,

Ray in Florida I heard working a number of stations attributing to his great location and excellent signal.  From the NE US, WF1C was worked and heard calling other stations.   And, of course Gerry, N4DigitaVoice was in there working them on his Flex 5k which is an excellent radio for this mode.

From Mexico, XE2JC was there and I was able to decode him but never worked him.  However, I believe Ray worked him.

Despite the low sun spot activity and the Florida QSO SSB party QRM, we all had fun in the party and good to see all the activity it stirred up.  Thanks to Grant, VK5GR and others for the organizing the event.  I look forward to the next one.” 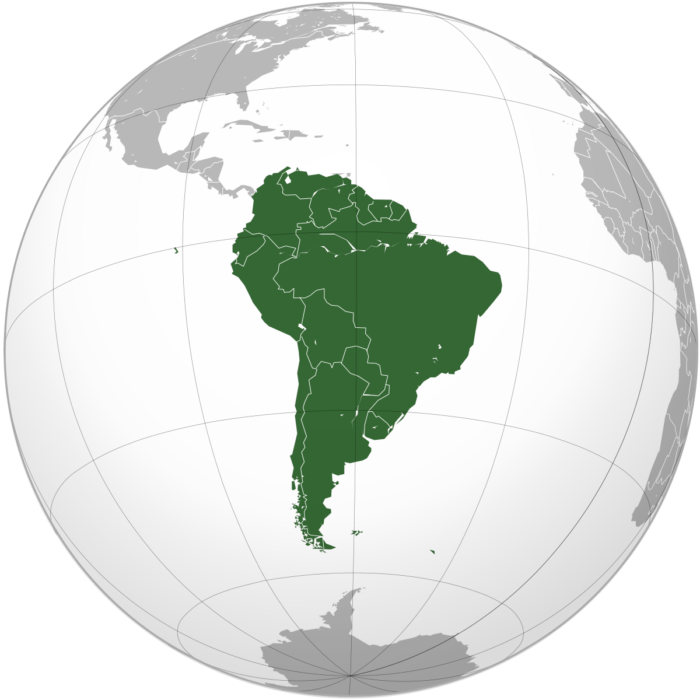 Thanks guys for your interest before and during the event. Please encourage those you worked to also submit logs!

Its not too late!

Now is the time, if you haven’t already done so already, to submit your FreeDV QSO party logs! We would love to see who was active and how they got on! You can send your logs to:

You MUST submit your ADIF formatted log via email within 7 days after the event to:

Finally, a huge thanks to David VK5DGR for creating this fascinating mode and to all of the operators that decided to give it a go this year during the FreeDV QSO party. 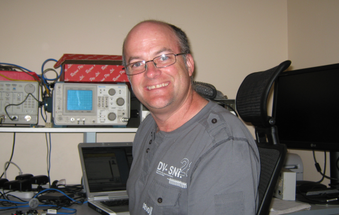