Mark VK5QI in conjunction with David VK5DGR undertook the Horus telemetry test flight today and were met with roaring success. Here is a short photo blog of the day’s events. 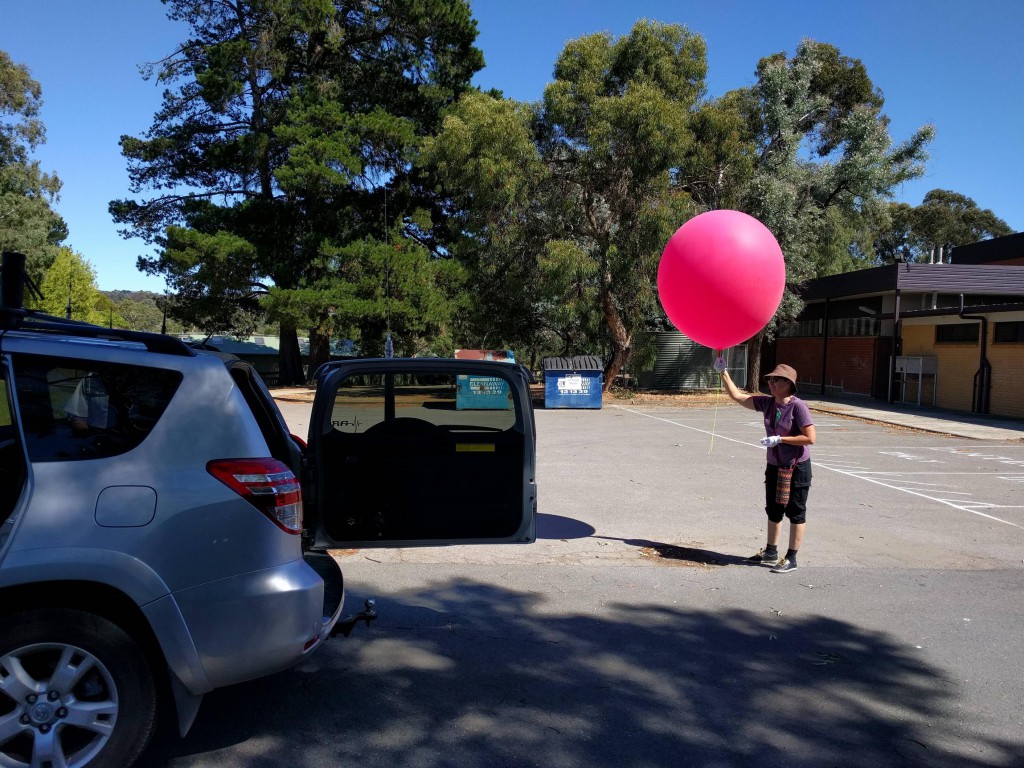 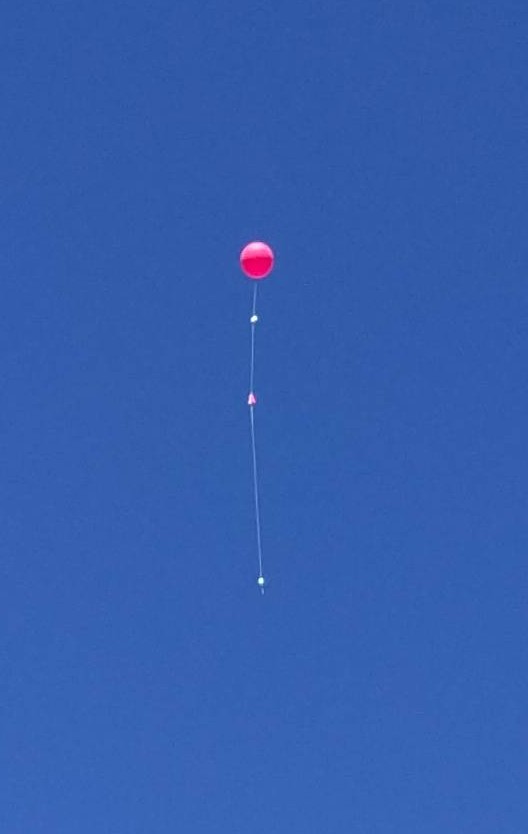 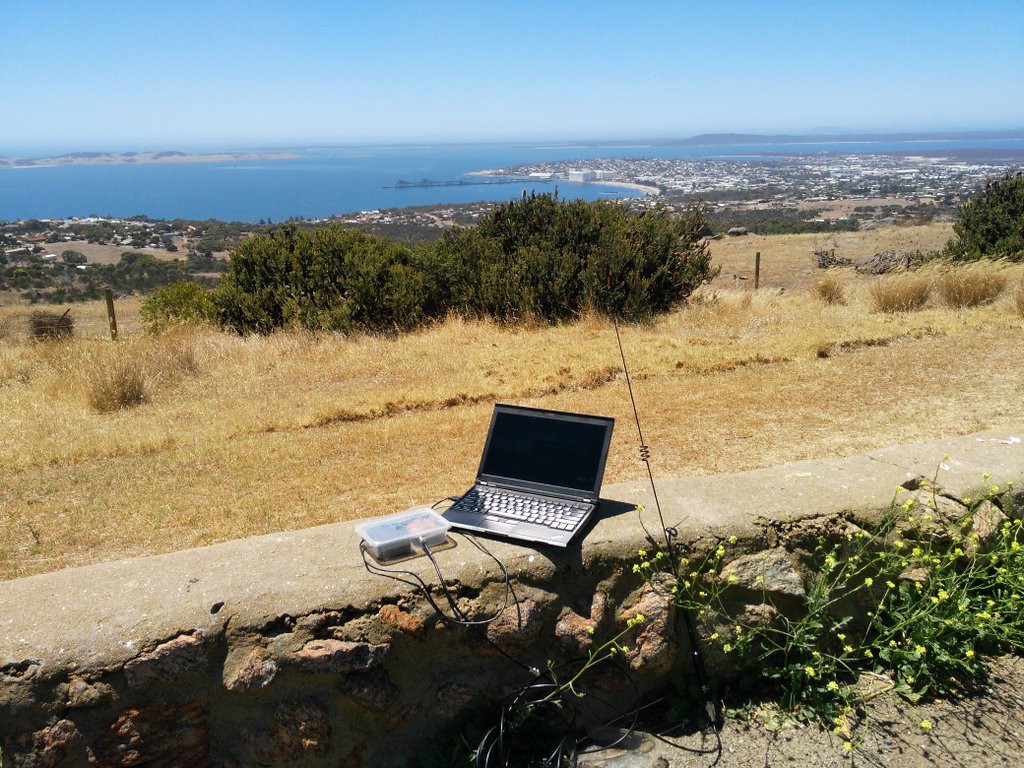 Joel Stanley (VK5FJMS) was tracking from Winters Hill in Pt Lincoln, and was able to ‘ping’ the payload using a fairly modest antenna setup. 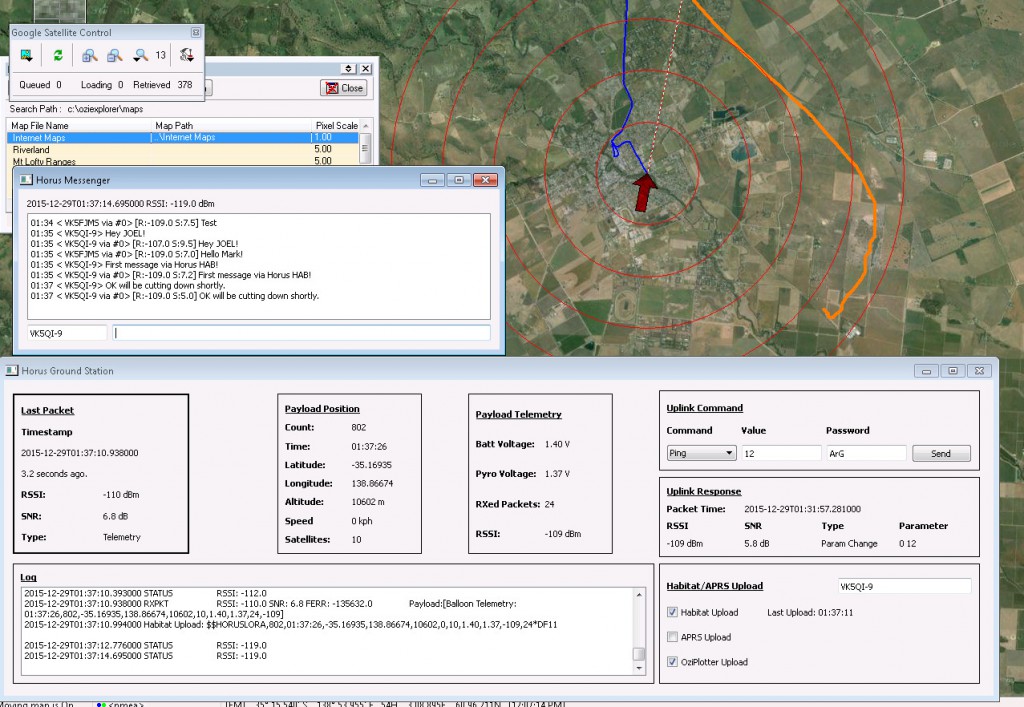 Screenshot of the ‘Horus Messenger’ software in operation. This allows us to transmit text messages from the LoRa ‘ground stations’, which are then digi-peated by the balloon payload. You can see a brief chat between myself and Joel. 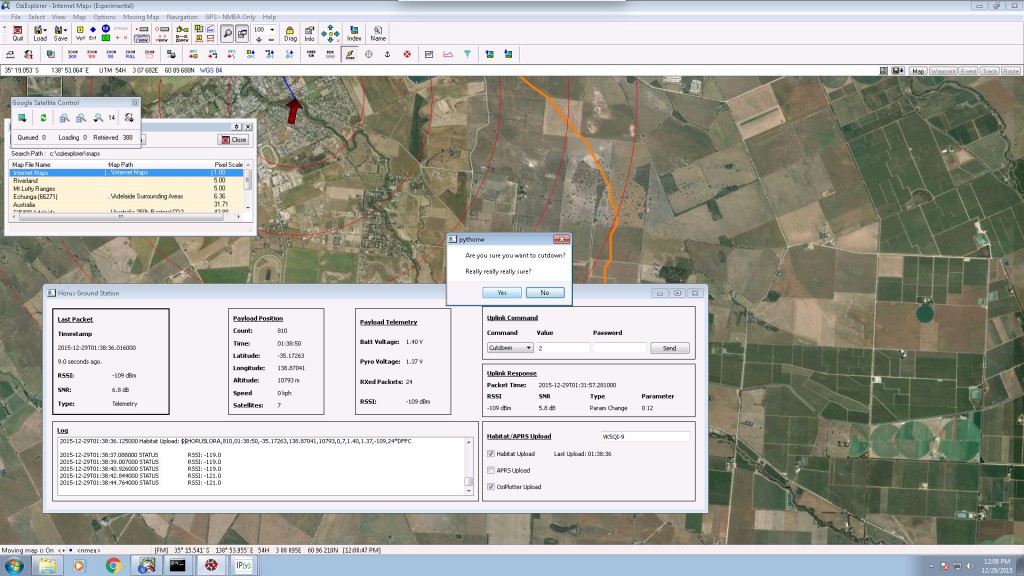 Do I really really want to cutdown? Yes, yes I do! 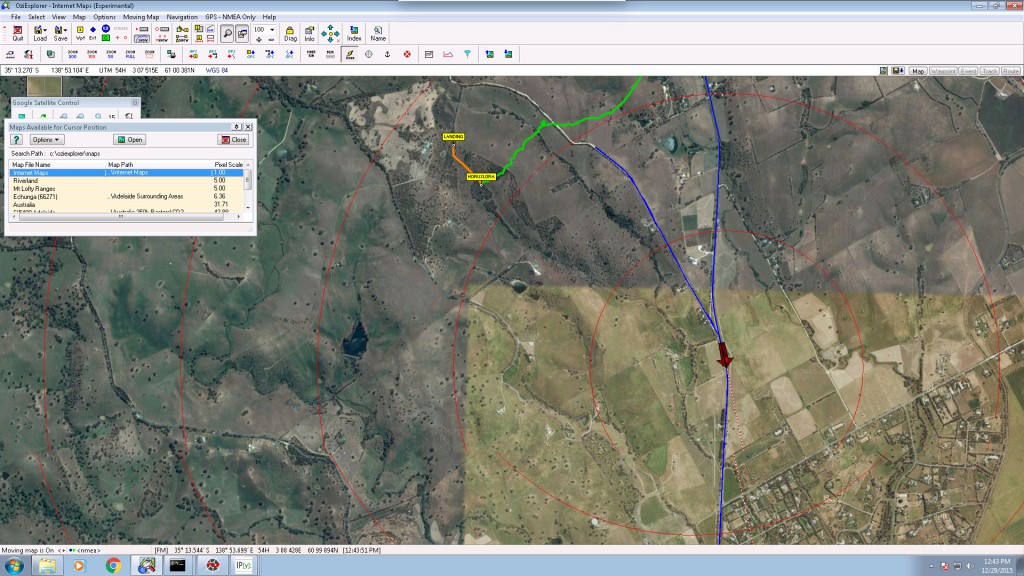 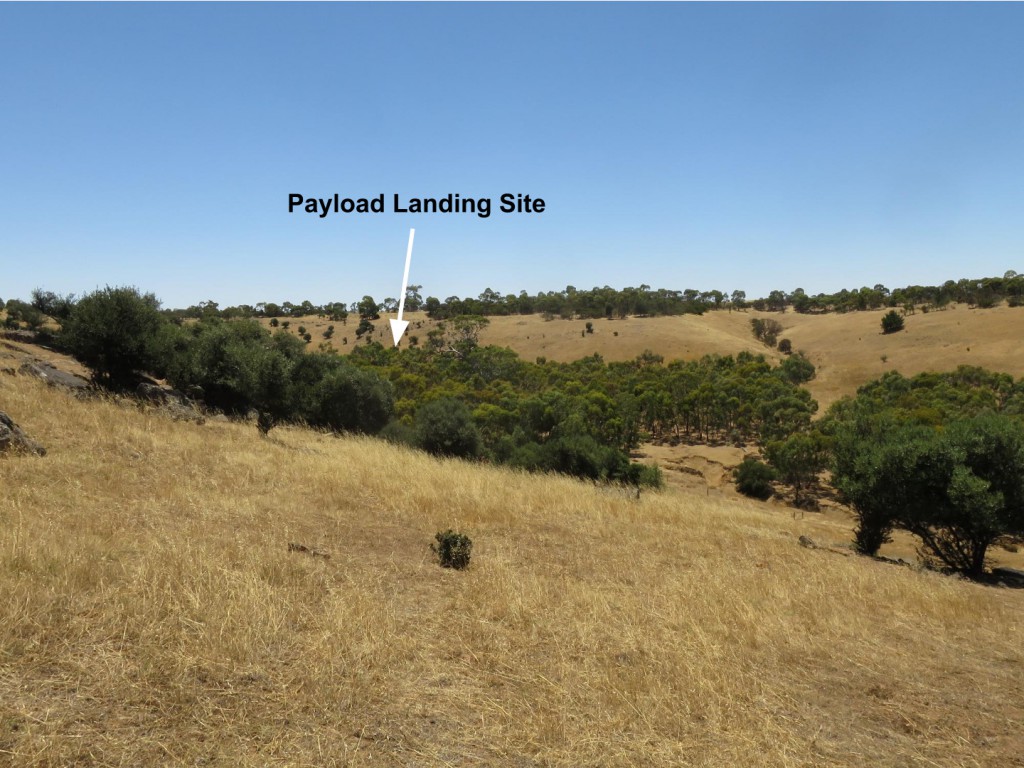 Lots of gum trees. The landowners (Alex and a nice lady who’s name I can’t remember) were very nice retired couple, who assisted us in getting to the landing site through a number of sheep-filled paddocks. 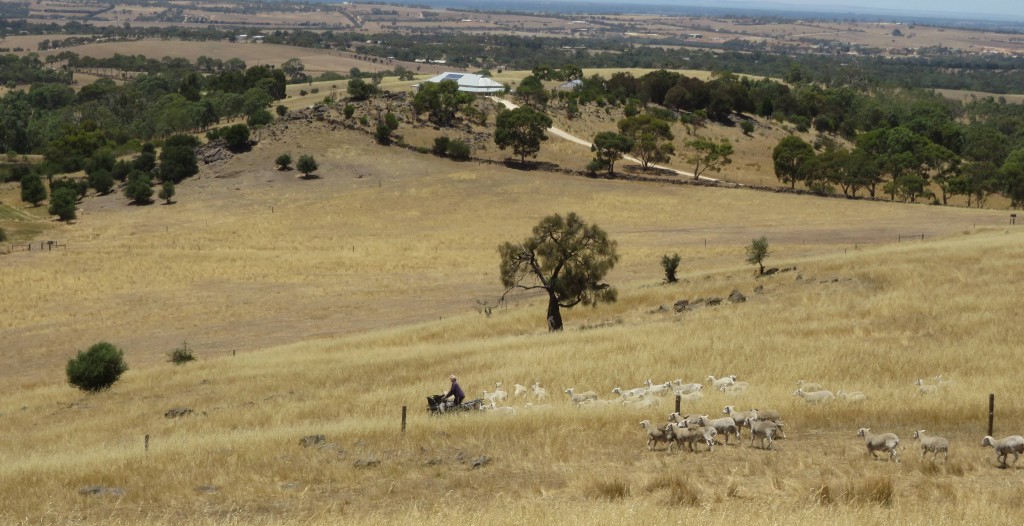 One of the landowners driving down to open some gates and disable some electric fences for us. 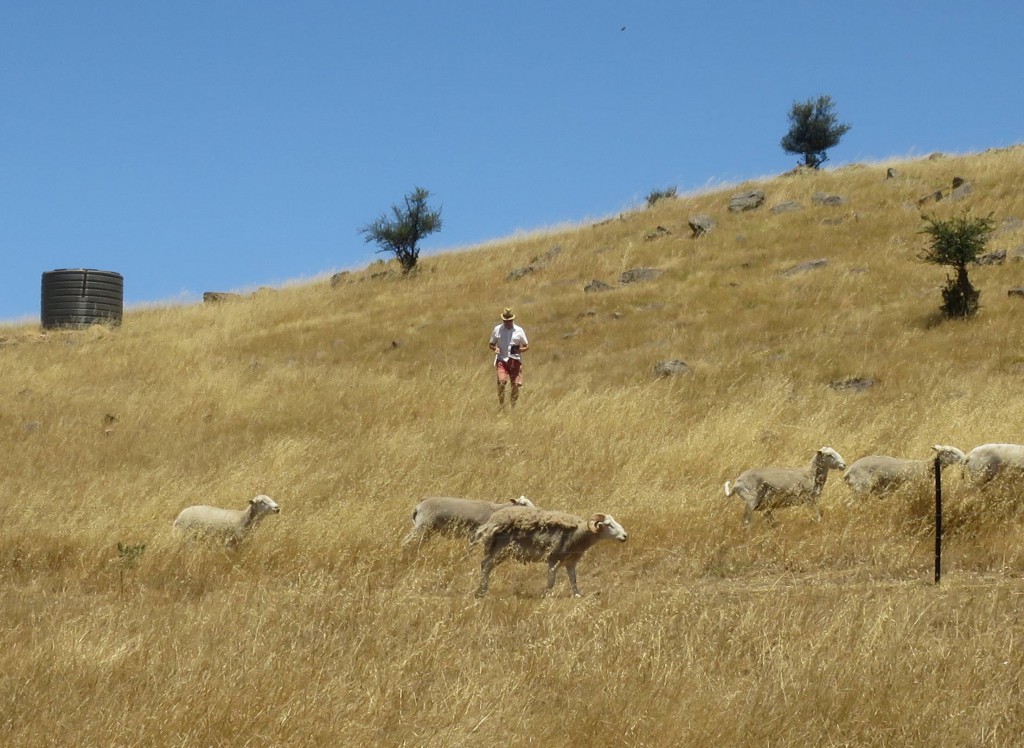 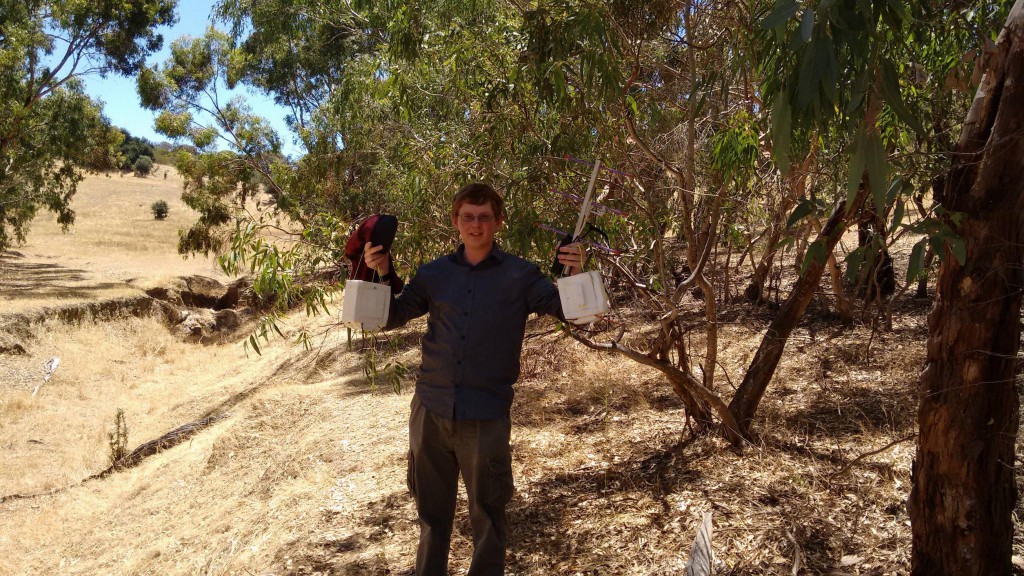 The payloads were found hanging from a gum-tree, about 2m above ground level.