Our September fox hunt is scheduled for the evening of Friday the 10th of September, kicking off at 6:30pm from the southern end of the car park at the Adelaide Aquatic centre.

As usual, this event is open to all participants and you don’t need to be a member to join us.

This hunt will again see our usual two 2m foxes in use as well the 70cm fox. Our little biscuit tin fox has had an upgrade to a green army ammo tin and SLA battery, donated by Kim VK5FJ. This has increased the Baofeng/Arduino powered fox run time from 3.5 hours to 11+ hours.

Last month’s hunt saw eight of us join in to locate the three foxes. The biscuit tin, deployed by AREG members Chris VK5CP and Gary VK5GRY, was clevery hidden under a witches hat/street cone on Halifax St in the city. Hunters knew they were close when they spotted Chris and Gary seated outside a nearby hotel enjoying a beverage whilst watching the hunters drive up and down trying to locate the transmitter.

The 70cm fox stuck was to the back of a street sign off Greenhill Road, in the Adelaide Parklands whilst the second 2m fox was hidden by the banks of the Torrens River at Grange.

Mark VK5QI’s newly designed TDOA doppler system with car Head Up Display worked extremely well. A video of it in action can be seen here.

Once again, hunters are encourgaed to liaise on the night on the club’s VK5RSB 70cm repeater.

We look forward to seeing you on the night. 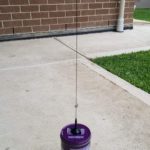 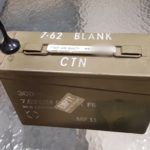 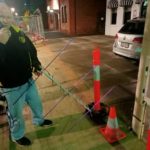 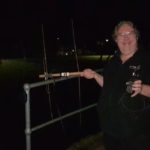 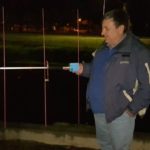 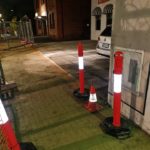 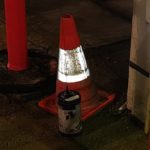 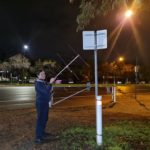 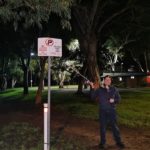 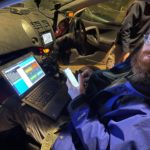 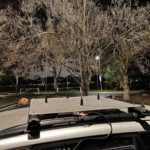 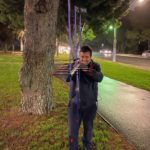 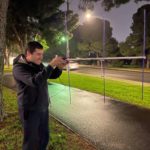 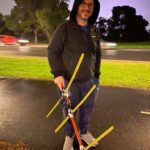 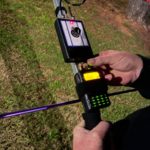 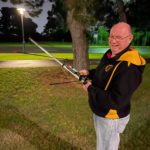 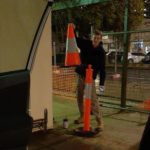 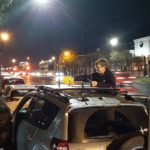