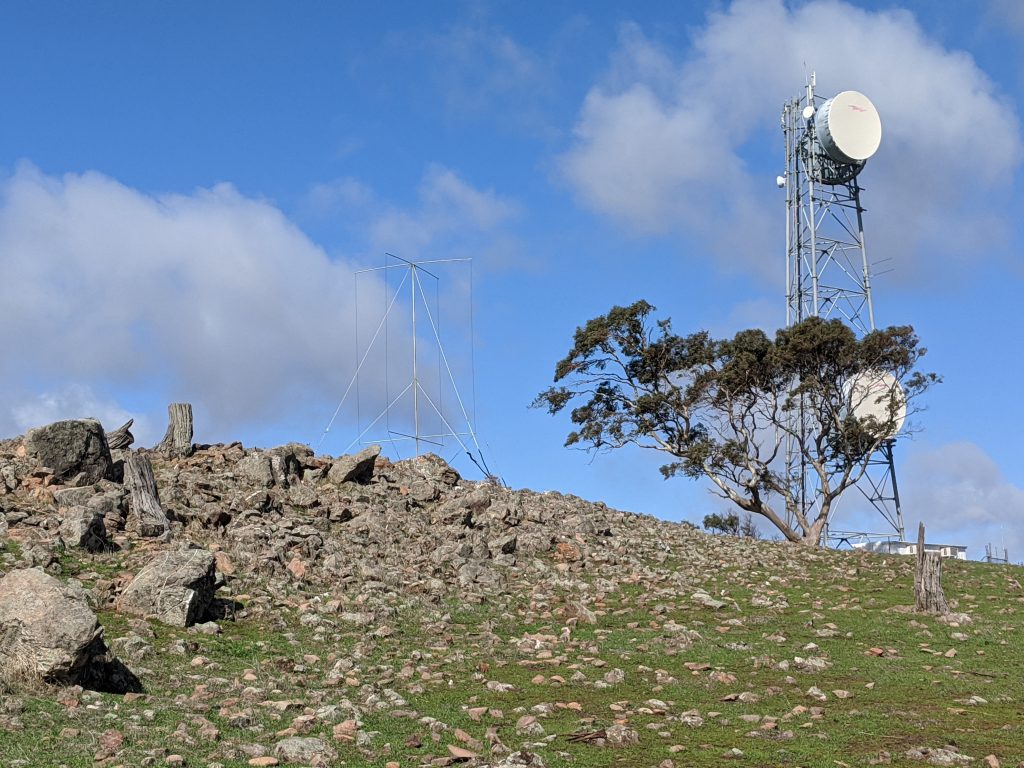 Several years ago, AREG first attempted to establish a remote HF receive site. The aim was to help members who were finding it tough to retain access to HF from home due to growing urban interference levels. The early attempt failed due to problems obtaining affordable internet access at the original site. However, the project didnt die, and the core team kept exploring options.

Then, over the last 12 months, the group finally found a willing land owner coupled with a helpful and supportive Internet provider (thanks to Beam Internet in the Barossa Valley). This has allowed the project to change gears.

Work has been gathering pace and a number of test receivers are now available for members to experiment with. As the site capability grows, AREG hopes to open up at least some channels to the general public as well. 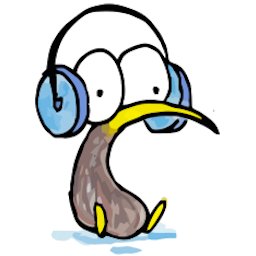 Currently the group has a 4 channel KiwiSDR operational as well as several Airspy HF+ SDR receivers on 80/40/20m. For now, these are only accessible by AREG members. In time, as capability expands, there are plans to open some of the systems to the general community as well.

This phase of the project has been a team effort from multiple members across AREG. Special thanks to Steve VK5SFA, Mark VK5QI, Peter VK5KX, Kim VK5FJ and Jeff VK5AC who have lead much of the installation and construction to date, along with contributions of hardware and time from several others.

AREG is also considering other future developments for the site. These include:

If you would like to access the SDR services today, consider becoming become a member of AREG! The service is accessible now for group members.