The next general meeting of the Amateur Radio Experimenters Group will be held on Friday August 19th. Doors open 7.45pm with the meeting starting at 8.00pm.

The topic for the evening will be “Introducing Digital Modes on HF – how to get started – from a beginner who just has”. I will be taking you through what can be achieved on a fairly modest HF station using digital modes, including what software you can use, what hardware you need and what some of the more “exotic” modes are that you can play with on HF digital, including: 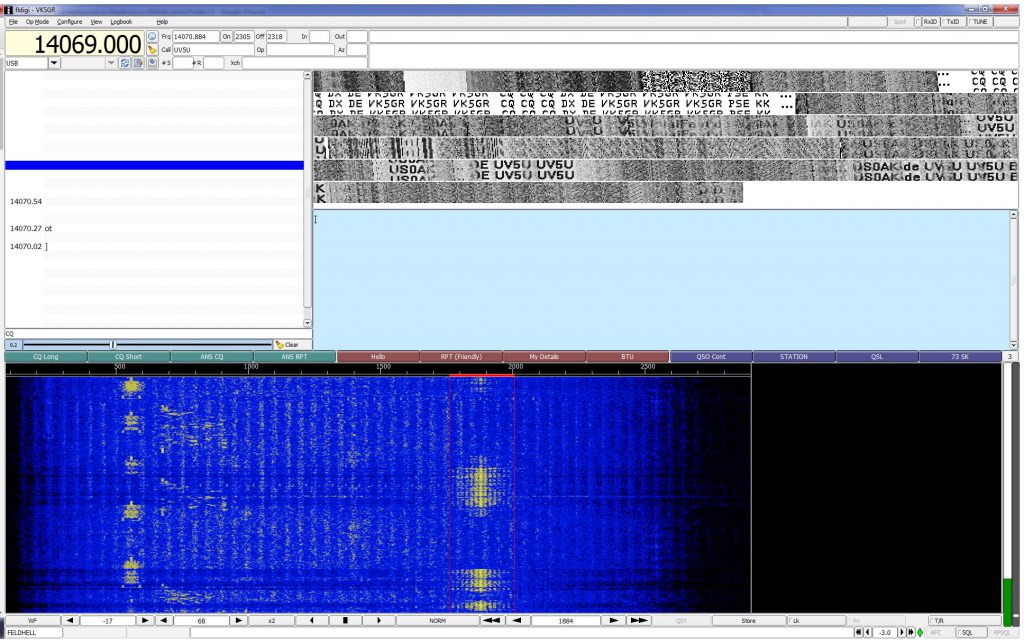 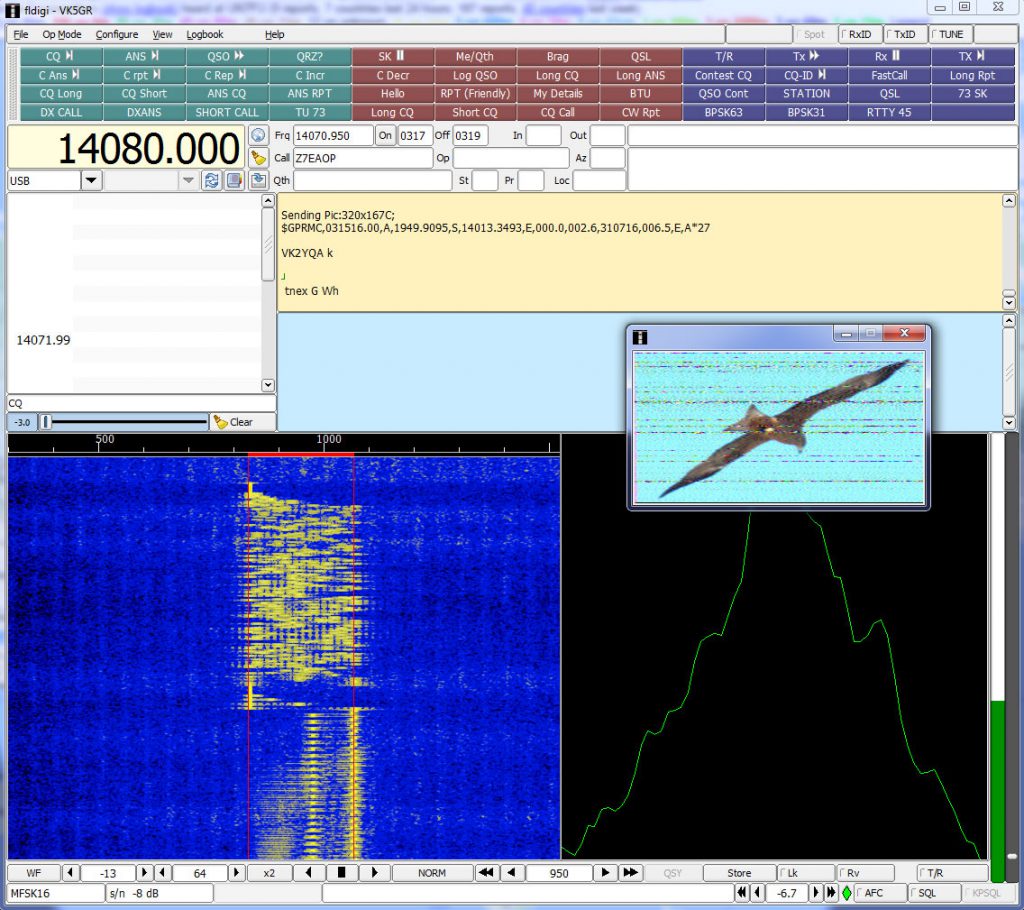 I will also discuss calling techniques, frequencies and contesting on HF as well as logging on rig integration.

I don’t profess to be an expert on these modes either – this is all relatively new (apart from RTTY) to me too (despite being licensed since the 1980s) as until March this year I had never had my own HF station. Having said that, even with a modest 100W station I have managed to work 62 countries using a variety of these modes, even in the relatively poor conditions on HF that we have seen over the last 6 months.

After the presentation there will be a light supper followed by the monthly business meeting.