On Saturday the 9th of January 2021, AREG held its monthly fox hunt but rather than driving all over town to hunt the fox, this chase was on foot instead.

Eleven hunters ranging from children to adults set out to track the transmitters down with their handheld yagi antennas and receivers. With a forecast maximum temperature of 35 degrees Celsius, the hunt was tough on all involved but a shady spot next to some barbecues provided a cool place to rest and mingle after the hunt. 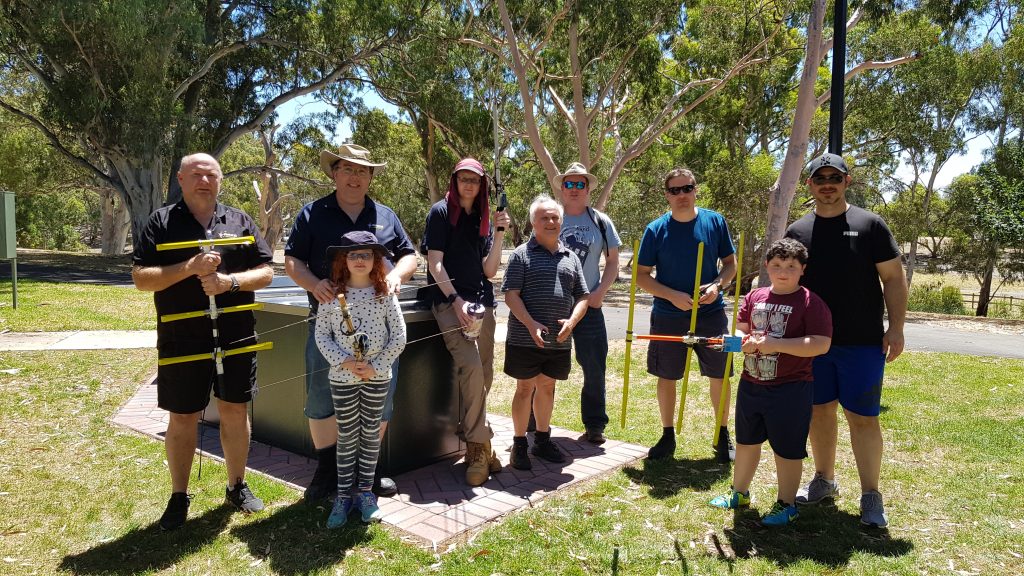 Seven 144 MHz radio transmitters were hidden, scattered over a distance of 700 metres along the River Torrens in Felixstow. Some were left hanging from tree branches, some buried under leaves, some under cars and even one was left sitting by the river bank. 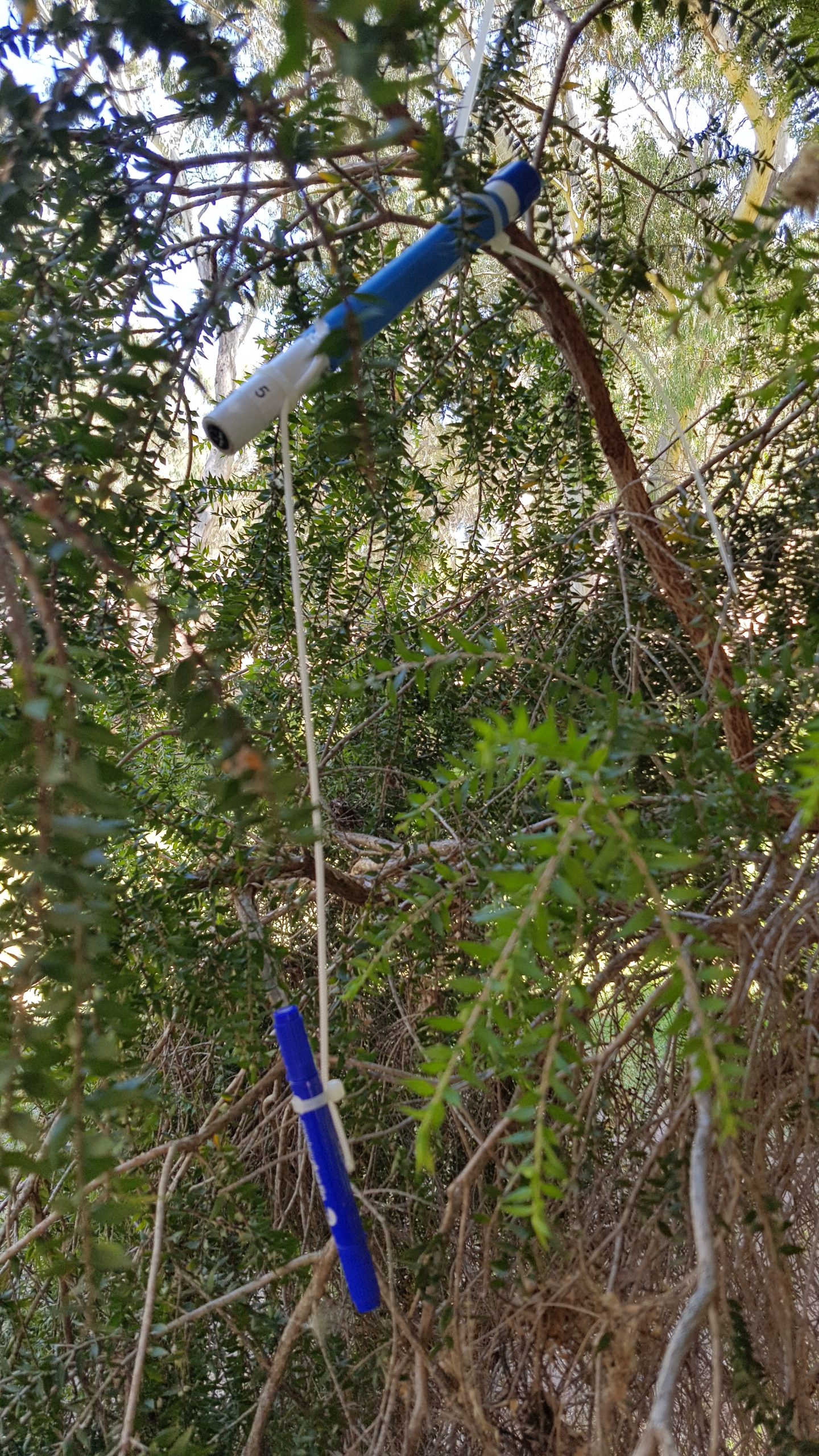 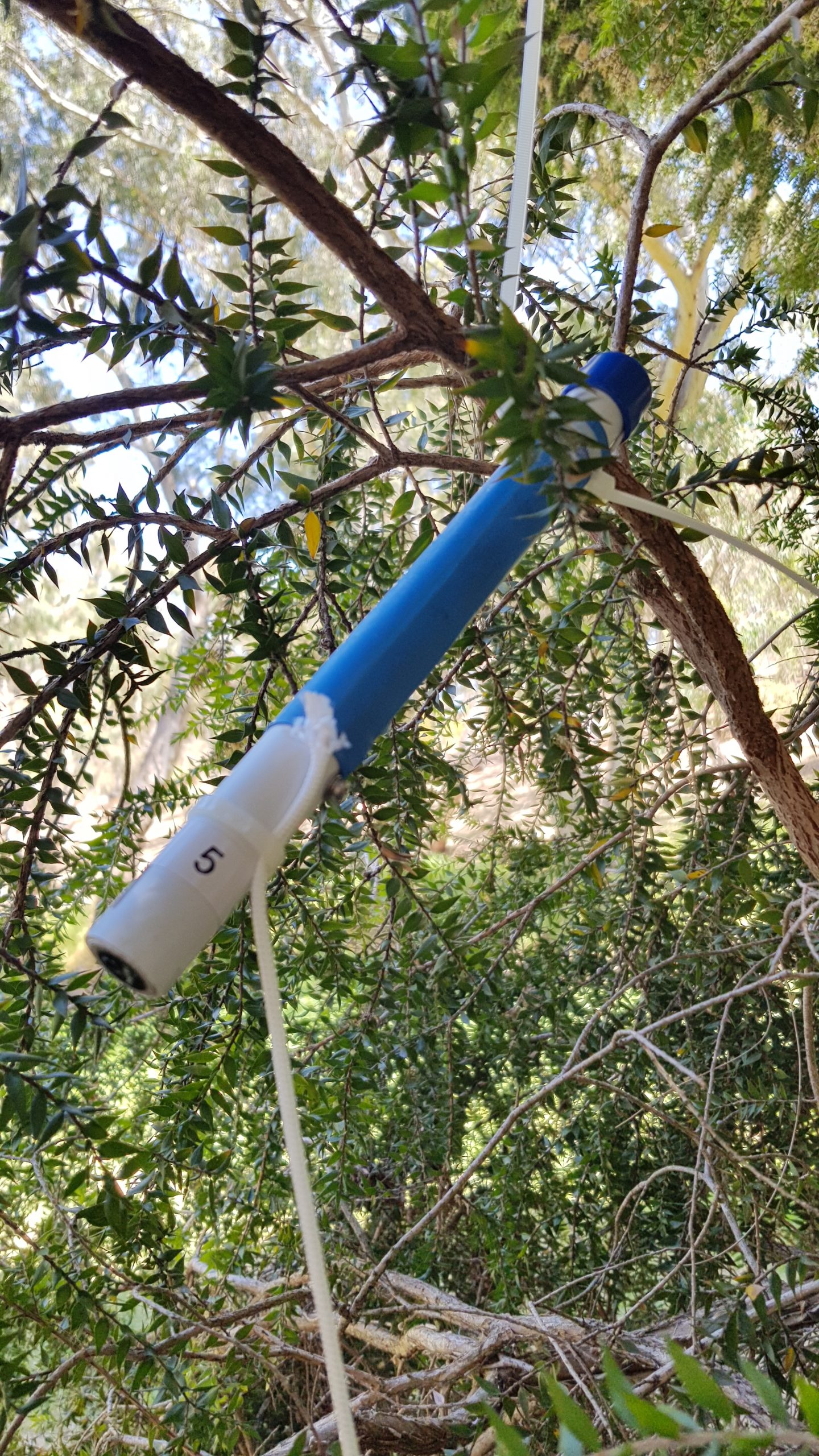 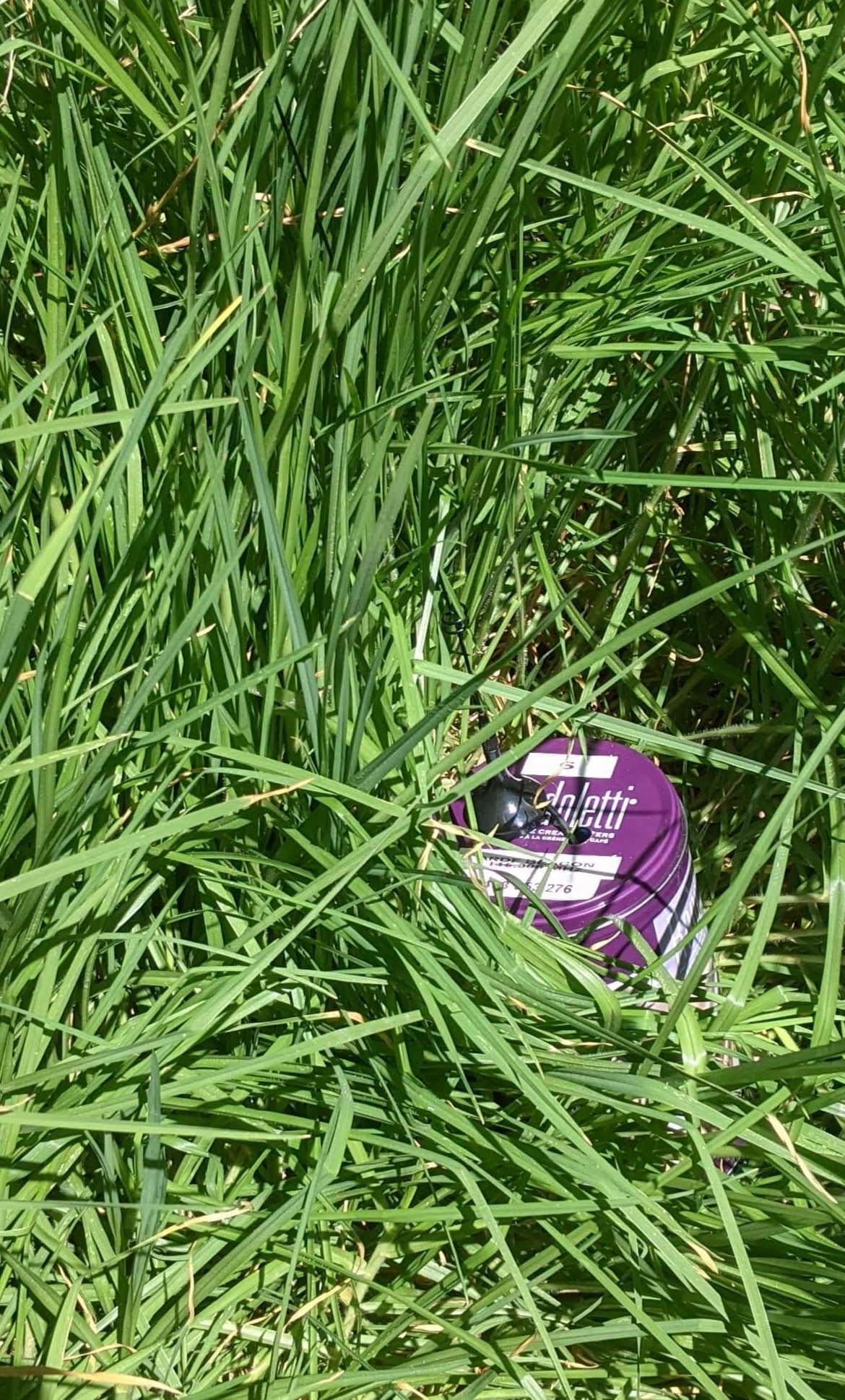 Each transmitter had a different coloured marker attached and hunters were required to cross out the corresponding box on their ARDF tracking sheets to prove they had found each fox. 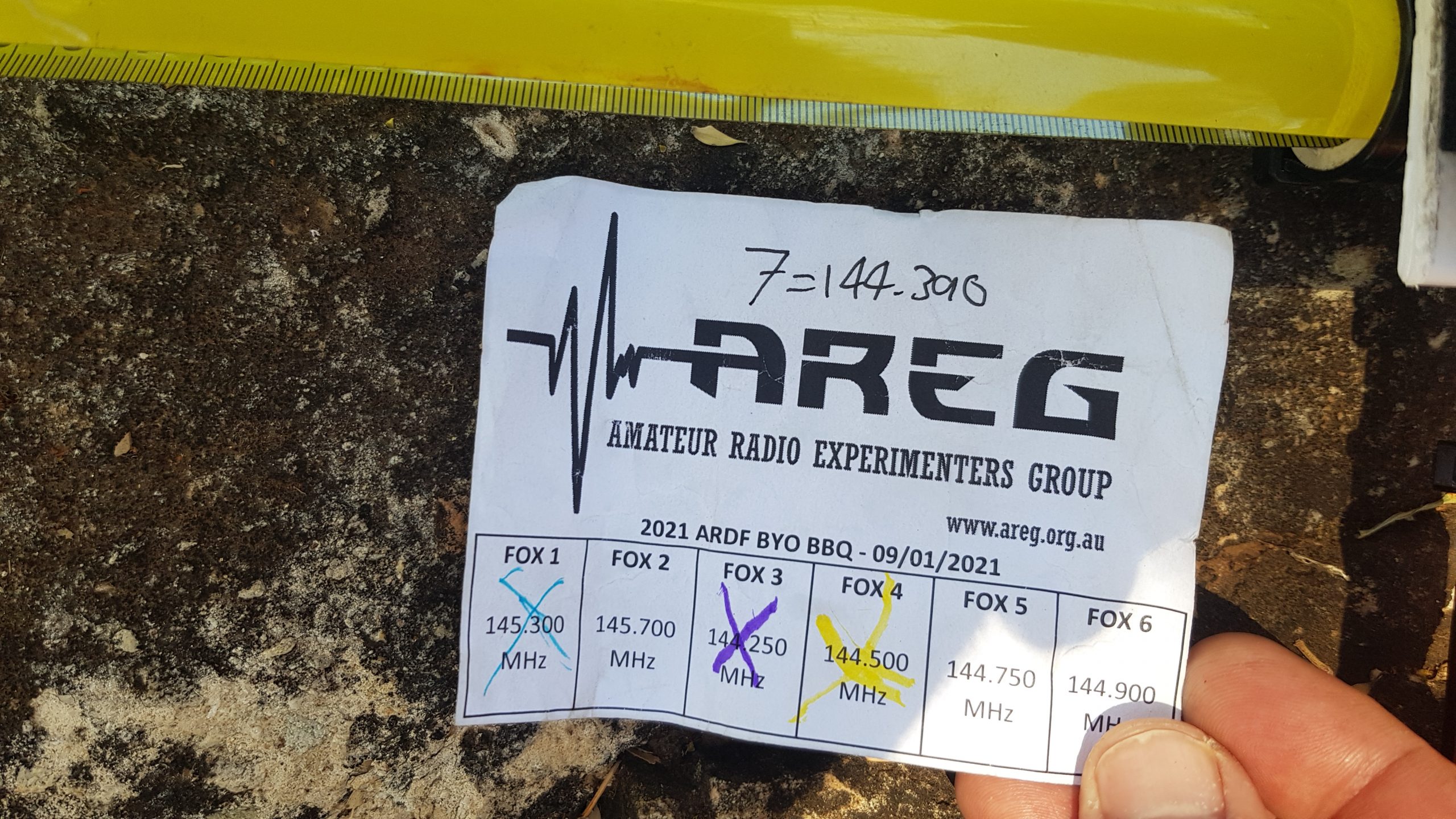 Our next monthly hunt will be announced soon so be sure to check back with us here for more info.