Since the statewide power blackout last 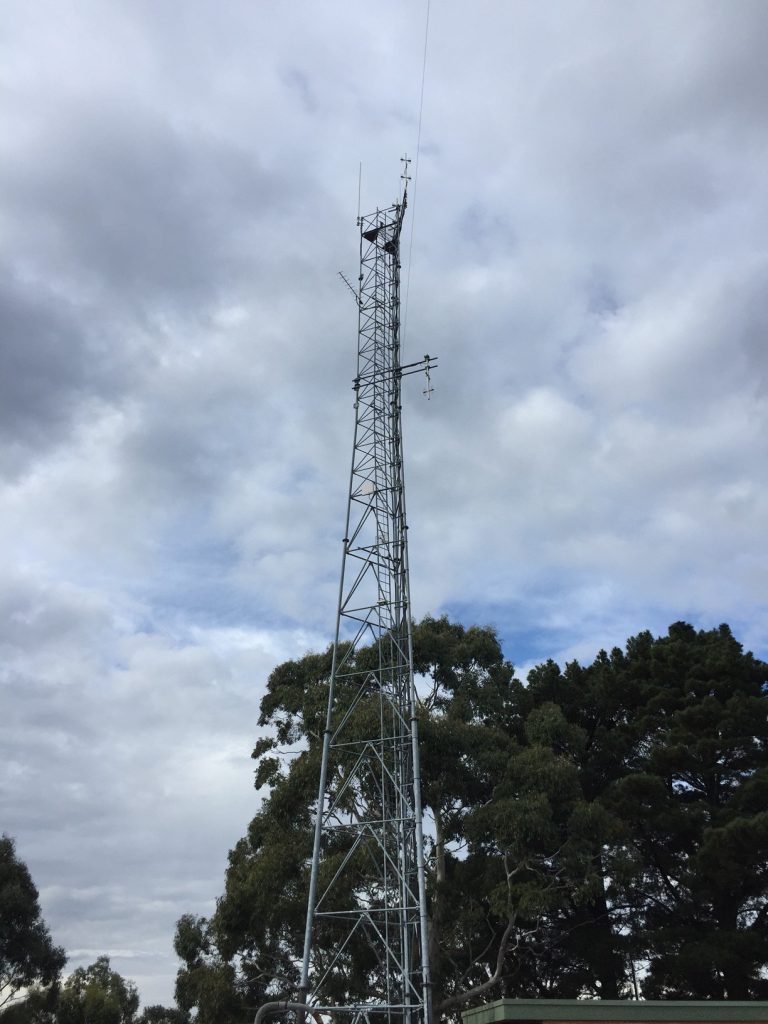 year, AREG has been assembling replacement parts for the battery backup system on our VK5RSB repeater system. Now that this last weekends excitement is over, I am now able to compile and present a detailed report on the working bee at the VK5RSB repeater site at Summertown.

The aim of the working bee was to replace the cavities on the 23cm repeater, reinstate the battery backup system for the 70cm repeater (disconnected several years ago when the repeater was replaced with one requiring 24v input) and install (finally) the permanent replacement 6m repeater antenna (delayed multiple times in the past due to weather).

A big thank you to everyone who contributed to the work at VK5RSB. I am sure it will improve service for all amateurs in the greater Adelaide Metropolitan area.